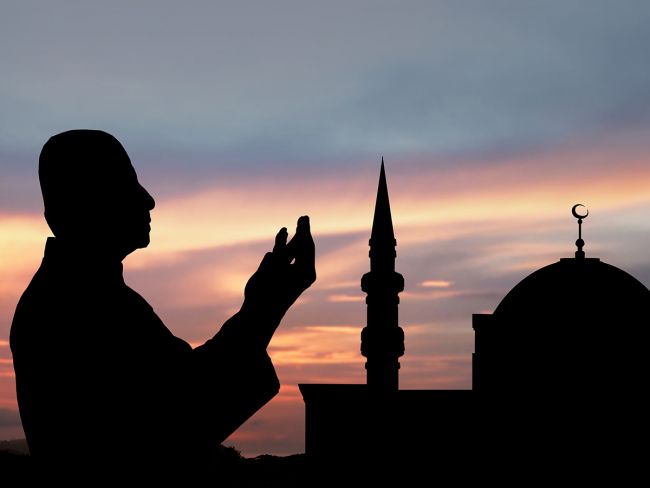 The fasting concepts of Nysteia are totally compatible with the great religions of the world. Since the concept of fasting pre-dates organised religions, the spiritual aspects of fasting were incorporated into religious practices, as a path to the divine.

All the Western religions – Judaism, Christianity, and Islam – emphasize fasting during certain periods. The religions view fasting as beneficial to the body, mind and the spiritual aspects of life.

Judaism, which developed many dietary laws and customs, observes several annual fast days, primarily on days of penitence (such as Yom Kippur, the Day of Atonement) or mourning.

Christianity, especially Roman Catholicism and Eastern Orthodoxy, has observed a 40-day fast period during Lent, a spring period of penitence before Easter, and during Advent, a penitential period before Christmas.

Among Roman Catholics the observance has been modified since the Second Vatican Council (1962–65) to allow greater individual choice, with mandatory fasting only on Ash Wednesday and Good Friday during Lent. Protestant churches generally leave the decision to fast to individual church members.

The month of Ramadan in Islam is a period of penitence and total fasting from dawn to dusk. This is a form of daily intermittent fasting, which is already a part of the lives of hundreds of millions of Islamic peoples.

Fasting for special purposes or before or during special sacred times remains a characteristic of major religions of the world.

In Jainism, for example, fasting according to certain prescribed rules and practicing certain types of meditation leads to trances that enable individuals to dissociate themselves from the world and reach a transcendent state.

Buddhists fast as part of their meditation practices, to clarify and focus the mind.

In India, Hindu sadhus (holy men) are admired for their frequent personal fasts for numerous reasons. The Hindu culture has advocated for thousands of years the discipline of eating within certain windows of time throughout the day, the prevention of over-eating, and the health benefits of having “an empty stomach bag” especially during sleep.